A surplus pipe is a component that is on the verge of getting corroded. It is essentially, the excess or leftover product which is purchased by surplus pipe suppliers from construction enterprises that were either cancelled or leftover.  Industries that terminated or sold off their stock, or even companies that put in a requisition for too much stock and had to get cleared of it prior to the Surplus Pipe getting damaged or losing its value. For instance, In the oil and gas industries, wells tend to reach depletion, thus becoming non-commercial. Therefore they are normally plugged & abandoned. The Surplus ONGC Pipe which was initially used to pump oil and gas could then be extracted and recycled in the structural market. 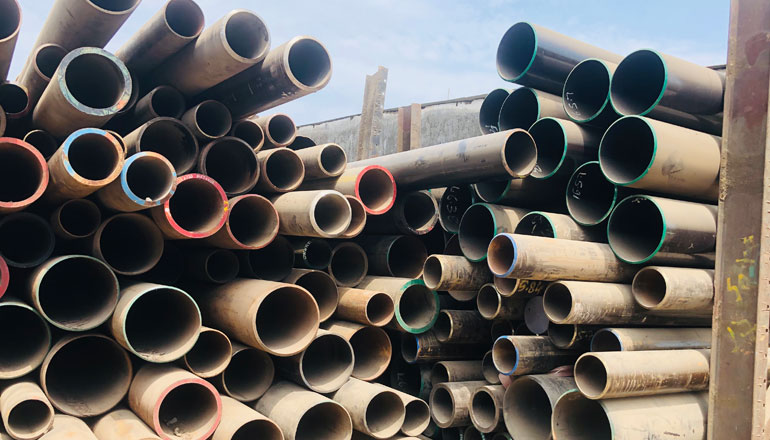 After a mill rolling, there may be a few elements that are deemed to be unsuited for selling as prime pipe for reasons like its chemistry or yield strength. Or if these Surplus Casting pipes were imperceptibly out of tolerance or if they had repaired a weld crease line or even a few r insignificant deficiencies. This sort of Surplus Line pipe is marketed as a sort of dismissed or an auxiliary component, which could be employed for an assortment of basic applications. In companies that deal with energy, replacement of the worn-out pre-existing tubes makes them redundant to that industry. Hence, these worn-out Surplus Tubing could be used in some other applications. 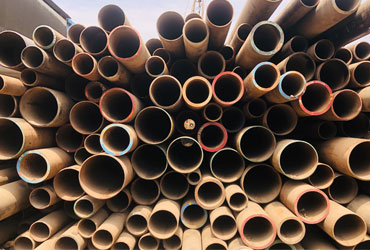 
What is surplus pipe?

The surplus pipe is material which will be corroded, the excess that has been purchased from building ventures that were canceled or had leftover materials, businesses that closed their doors and sold off their stock, or companies that requested too much stock and had to get freed of it before it got to be damaged or lost its value. At Dinesh Metal Businesses, we are continuously searching for great openings to purchase surplus pipe and other steel products at decreased costs, so we will pass the savings along to our clients and offer them more value for their money. We moreover offer extraordinary costs on prime steel if you cannot discover what you would like within the surplus section. 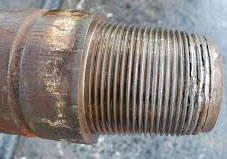 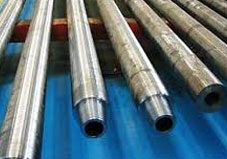 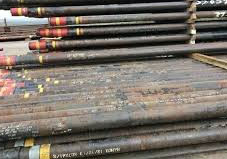 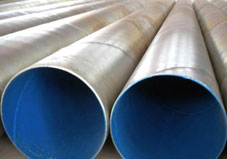 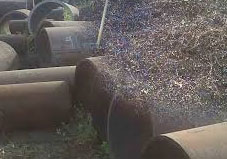 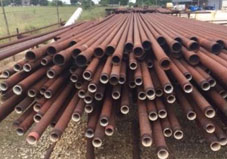 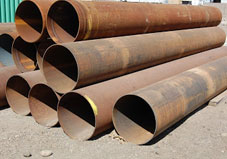 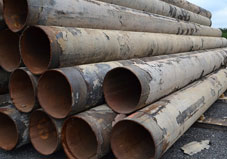 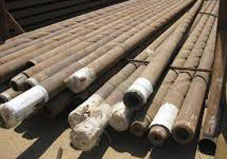 
How does it compare in quality Surplus Drill Collar

The general quality is comparable to unused, prime-condition steel pipes in most cases, though there may be a few minor restoratives defects or surface corrosion from being put away for a period of time before the stock was sold. We try to discover reasonable deals on overflow pipe that's in reasonably great shape and we cost it concurring to its current condition. The surplus pipe is frequently just as great as a modern pipe for numerous uses, at a significantly diminished cost. Even if they have defects like corrosion or scratches, they are still valuable for many projects, such as fencing, building gates, signposts, or applications where they will stay covered up.

Leftovers and rejects from mill runs: After a mill rolling, there may be a few materials that are incapable to be sold as prime pipe due to chemistries or yields and utensils being slightly out of tolerance, repaired weld creases, or a few other minor defects. This sort of pipe is sold as dismiss or auxiliary and can be utilized for an assortment of basic employments.

Excess replacement pipe from pipeline jobs: When new pipe is used by utility or energy companies to replace existing pipelines or repair worn sections there can be extra unused lengths or ends of surplus pipe if the pipe was not cut prior to delivery. Additionally, some used and secondary pipe comes from situations where utility or energy companies replace existing pipe with larger capacity pipe in an effort to update a system.

Recovery from depleted oil and gas wells: As oil and gas wells become non-commercial and reach depletion, they are typically plugged and abandoned. The pipe that had been used to pump oil and gas can then be extracted and reused in the structural market.

© 2020 All Rights Reserved by Dinesh Metal Industries. Designed By Mesotek.